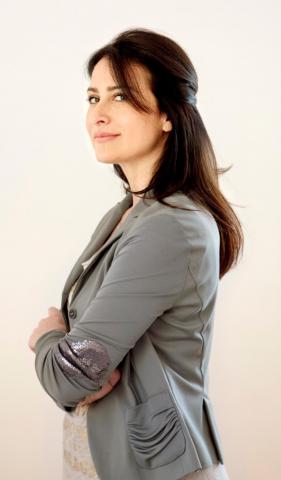 Since October 2011, Secretary of the Luca Coscioni Association for Freedom of Scientific Research, a constituent member of the Nonviolent Radical Party, Transnational and Transparty.

A lawyer and professor of legislation and ethics of biotechnologies in the human field at the University of Teramo, she specializes in Juvenile Law, Family Law, Public Law; co-author of several publications in the field of family law.

Since 1998, President of the Associazione Amica Cicogna. From 2004 to 2009 she was President of the Salerno Provincial Commission for Equal Opportunities. In 2004, together with the Radical leaders and representatives of other associations, she promoted a popular referendum on the Italian Law on abortion. Since 2005 she has been coordinating a pool of lawyers in collaboration with the Amica Cicogna, Cerco un bimbo and L’altra cicogna Associations, for the reform of the Italian Law on assisted reproductive technologies.