Nonviolence as a tool for the promotion of Human Rights 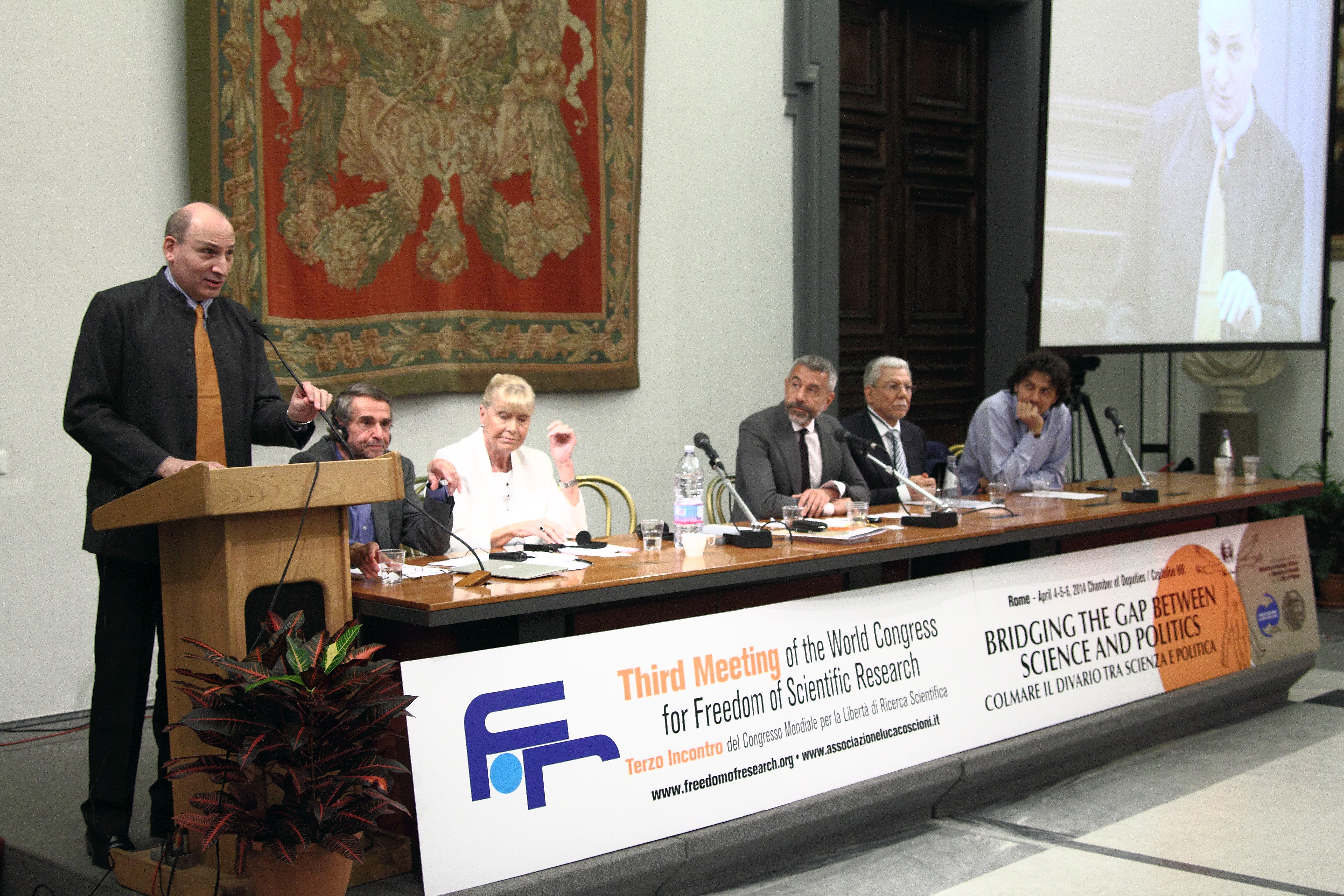 If we have to define human rights, we can say that the idea of human rights is an expression of the political and moral relationship that should prevail between individuals and society out of the context of fear.

The term “human rights” suggests two things: on the one hand, a commitment to individual worth, and the fact that values of liberty and autonomy are more important than values of order, on the other hand, an emphasis on the idea of “universality” which claims that these are rights of all human beings anywhere and anytime.

In fact, the meaning and understanding of human rights, what they suggest and what political institutions are obliged to do to ensure them, are neither fixed nor static.

It is precisely this understanding that has prompted us to rethink the relation between religion and human rights or politics and human rights beyond prejudice and intolerance and violence.

Non-violence is still a new idea in the whole of the Western world. The very word “non-violence” gives rise to a great deal of ambiguity, misunderstanding and confusion. What makes matters difficult from the outset is the fact that it expresses opposition and refusal.

Nonviolence is a promoter of human rights because it has at its core a very powerful dialogical component, that of recognizing the other’s relevance in ethical terms and that of dialogue between different value systems and different spiritual traditions.

Human rights as a form of violence prevention presupposes the fact that we all belong to common humanity while being diverse and different.

Every human being has the duty and the right to nonviolence. But rights evolve as duties evolve. They are not fixed entities.

As such, a universal application of human rights without reference to a culture of nonviolence would diminish the ethical power of the human rights.