Meetings of the World Congress

5th Meeting of the World Congress for Freedom of Scientific Research 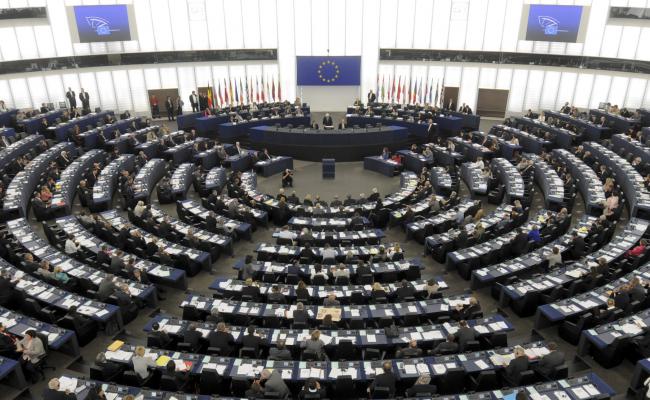 The interaction between scientific evidences and the decision-making process will be the central issue of the next meeting of the World Congress scheduled to take place from 11 to 13 April 2018 at the European Parliament in Brussels. The title will be “Science for Democracy”.

Themes like genome editing on humans and plants, patients rights, research on embryonic stem cells, reproductive rights, research on controlled narcotics, will be addressed at the three-day event. Central to the Congress will be the affirmation of the so-called "right to science", which includes the right for scientists to conduct research as much as the right for people to benefit from its results. It is a right codified in dozens of national, regional and international Human Rights instruments.

A specific session, held in April 12, will address the debate on modern agricultural biotechnology. The session is supported by EuropaBio and moderated by John Brennan, EuropaBio secretary-general.

Participants will include Nobel Laureates, representatives from national executive and legislative bodies, relevant European and UN entities, academics and research institutes, media, civil society and non-governmental organizations including those that work on patients rights.

Due to its prominent role as co-legislator, the European Parliament, which has hosted the event in 2009, is a highly symbolic place that connects the voice of citizens and decision-makers to foster progressive legislations.

The Congress will identify key recommendations for policy-makers to address national and international institutions responsible for adopting regulations on science-related issues.

Past meetings of the World Congress

Bridging the Gap between Science and Politics

Go to The Third Meeting page

The second World Congress was articulate in five sessions, opened up by five keynote speeches, followed by a series of panels and roundtables.

All the invited speakers are scientists and intellectuals of international prestige, well known by the general public addressing the role of science, technology in the construction of open and democratic societies.

Go to The Second Meeting page

The first session of the World Congress for Freedom of Scientific Research was held in Rome from the 16th to 18th of February 2006, at the presence of scientists, researchers, experts, legislators as well as University professors and representative of civil society coming from Europe, North America and the Middle East.

Go to The First Meeting page

Science and scientific culture are, at least starting from the Renaissance, the most effective system of knowledge man has invented for promoting his material and moral well-being. It is impossible to imagine the economic, social and cultural development of the western world without science.