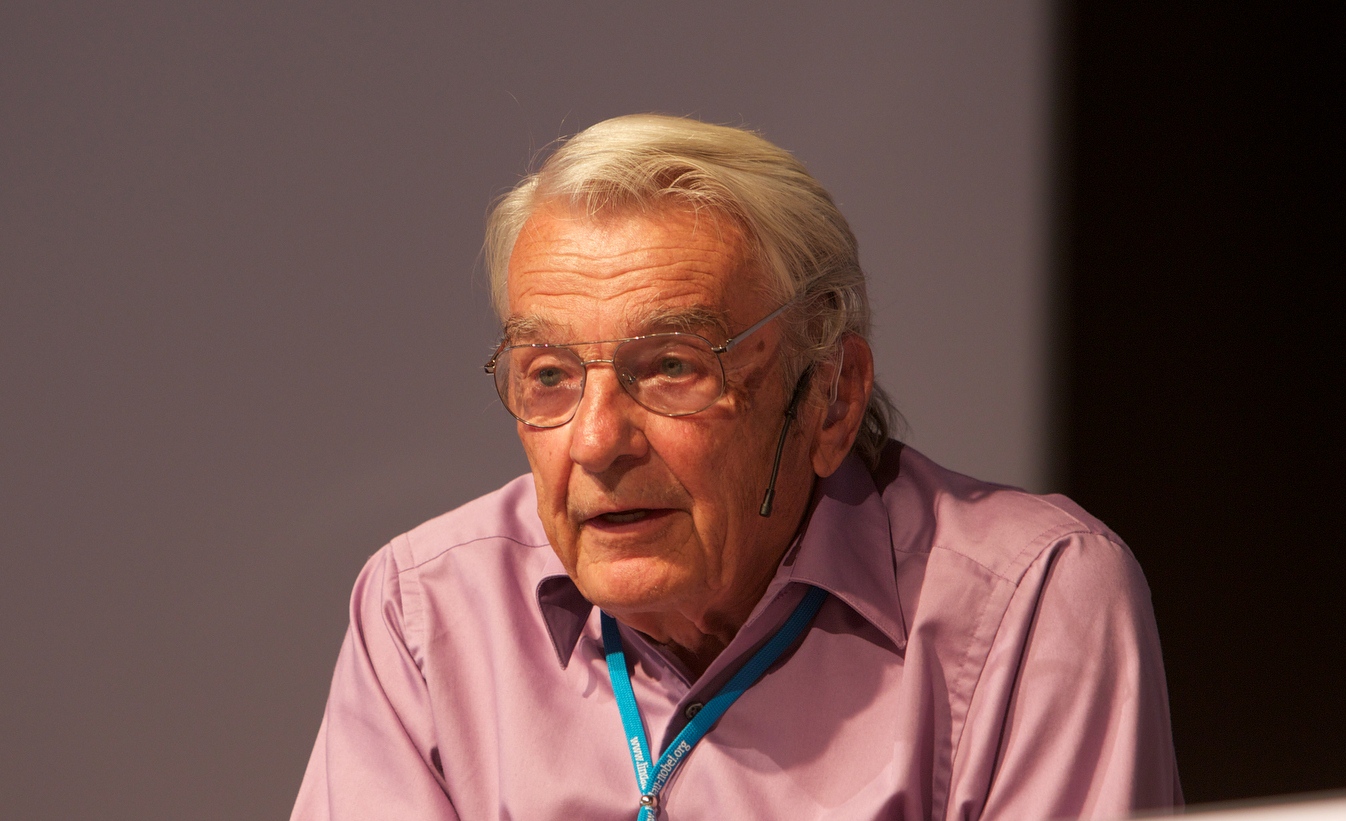 In the 4th anniversary of Luca Coscioni’s death, Nobel Laureate Ivar Giaever remembers their meeting at the Founding Session of the World Congress for Freedom of Scientific Research in 2004. In February 2001 I became aware of Luca Coscioni and his plight with amyotrophic lateral sclerosis, because he wrote me an email. He told me