Widow of Italian Right-To-Die Protagonist Turns Herself In

ROME — The widow of an Italian man who became a protagonist in Italy’s euthanasia debate turned herself into police on Friday after bringing another terminally ill man to Switzerland to die. Mina Welby told reporters outside the Tuscan police station that Davide Trentini had administered a fatal IV drip himself on Thursday in Switzerland

Gorsuch Staunchly Opposes ‘Aid in Dying.’ Does It Matter?

Ever since President Trump nominated Judge Neil M. Gorsuch to fill the empty seat on the Supreme Court, interested parties have been combing through his writings and appellate court rulings looking for signs and portents. If he’s confirmed, how might Judge Gorsuch vote on affirmative action questions? Or  challenges to Roe v. Wade? But nobody

Prime Minister Justin Trudeau of Canada apologized repeatedly to the House of Commons after some jostling on its floor, in which he was accused of manhandling a Conservative member of Parliament and elbowing a female legislator. Mr. Trudeau had grown visibly irritated as the opposition Conservative and New Democratic parties tried to stall a vote

Sharon Bernstein reporst from Reuter: The California legislature on Friday approved a bill to legalize physician-assisted suicide for terminally ill patients despite opposition from religious and disability rights groups, sending it to Democratic Governor Jerry Brown for his approval or veto. The bill would allow mentally competent patients to request a prescription that would end

The California Senate approved a physician-assisted suicide bill on Thursday that would allow some terminally ill patients to obtain medication to end their lives, even as opponents criticized the bill as dangerous. California lawmakers unveiled the bill in January in an effort tearfully welcomed by a woman whose 29-year-old daughter, Brittany Maynard, moved from California

an suffering from ALS has life support machine switched off after lawyers submit request, Israeli daily says An Israeli court permitted a case of euthanasia two weeks ago for a sufferer of the terminal illness ALS, the first decision of its kind in Israel, Ha’aretz reported Tuesday. The Tel Aviv District Court gave the verdict

A New Face on the End-of-Life Debate

The two videos in which Brittany Maynard explained her decision to end her life under Oregon’s Death With Dignity Act put a human face — and a very young one — on a sometimes abstract debate. Viewers saw her walking in the woods with her husband. There were glimpses of the small purse that held 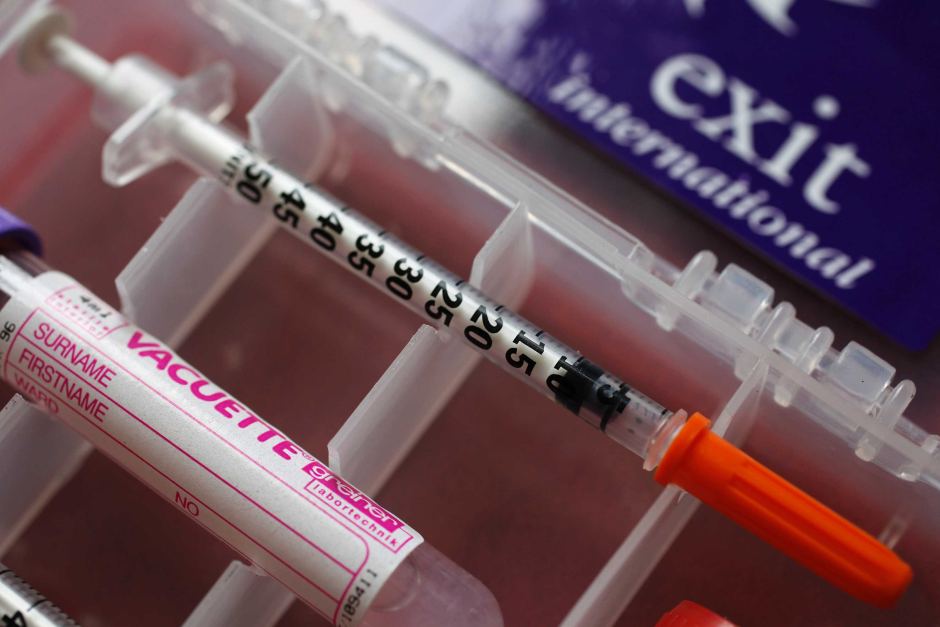 TASMANIA’S lower house has rejected voluntary euthanasia by the narrowest of margins. The private members bill, co-sponsored by Labor Premier Lara Giddings and Greens leader Nick McKim, was defeated 13-11 with Speaker Michael Polley effectively using his casting vote against it. Debate in the 25-member House of Assembly had indicated a 12-12 result after all