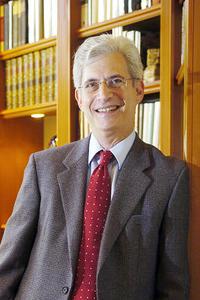 Mr. Siegel first became involved with the scientific community when, in 2002, he filed a landmark case seeking a guardian for the alleged clone, “Baby Eve.” The case was widely credited for exposing Clonaid, the so-called “human cloning company” as a sham. This case, and the media attention which ensued, allowed Mr. Siegel to meet with scientists and policy experts to discuss the need for legal and policy advocates for the scientific community. This led to Mr. Siegel’s founding of the Genetics Policy Institute and his commitment to advocacy work on behalf of patients, doctors and researchers involved with the regenerative medicine community.