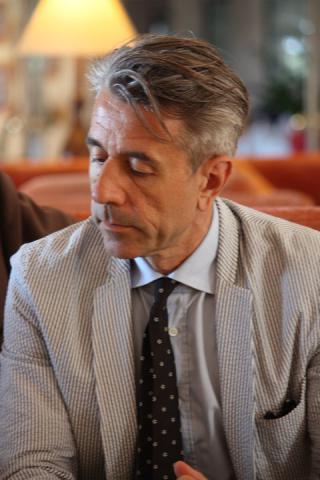 Senator in Italy from 2008 to 2013, serving on the Foreign Affairs and Justice committees and as secretary of the Special Commission on Human Rights of the Senate. Mr. Perduca is currently the UN Representative for the Nonviolent Radical Party, Transnational and Transparty (NRPTT) a position he also held from 1996 to 2006 coordinating the NRPTT campaigns for the establishment o the International Criminal Court, a Universal Moratorium of capital executions, a comprehensive reforme of the UN Drugs Conventions and against an global ban on “human cloning”. His letters and commentaries have been published by several Italian newspapers and the Christian Science Monitor, the Wall Street Journal, the International Herald Tribune, the Guardian and the Financial Times. While in office he has often commented on Italian Politics for the BBC. He blogs at HuffingtonPost.it.