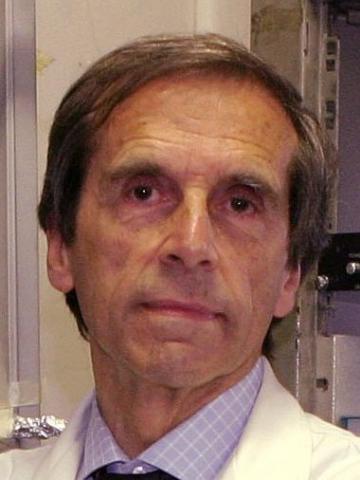 He entered the Faculty of Medicine of the University of Pisa on November 1954. At the same time, he won, in a national competition, one of the two positions as a student in the “Medical College” of the “Scuola Normale Superiore” of Pisa, now called Collegio S. Anna. This position was maintained up to the MD degree.

During these 6 academic years he worked in the Institute of Human Physiology of the University directed by Prof. G. Moruzzi. After the MD degree he has followed a two years course of Biophysics “Libera Docenza” (equivalent to PhD) in Human Physiology in 1967. Postdoc with Sir John Eccles in 1965-67 in Canberra and Chicago.