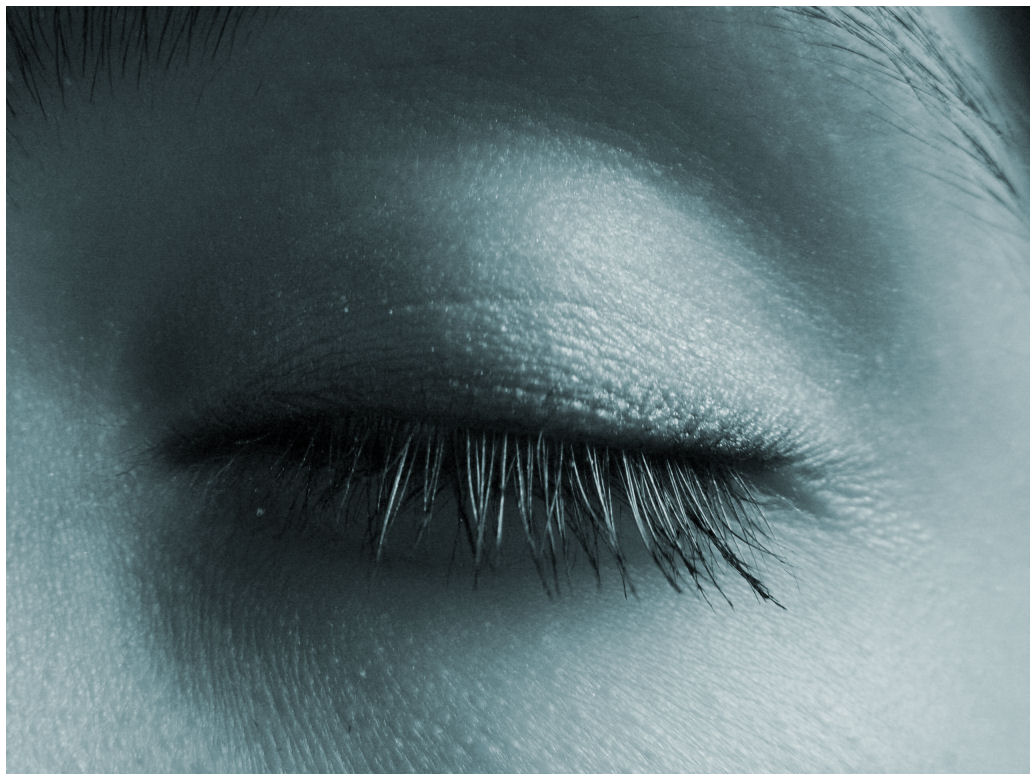 On the first day of December, facing several empty rows in the Scottish Parliament, Margo Macdonald, the staunch independent MSP from the Lothians, stood up and defended her bill before the House: the televised debate was, as many of her Holyrood colleagues acknowledged, a welcome return, since the topic had lain dormant from the 2005 “Dying with Dignity” consultation paper by the Liberal Democrat Jeremy Purvis.

Sadly, the conscience vote was not fortuitous, as the sixteen supporters, encompassing all parties (from the Scottish National Party, through Liberal Democrats, the Greens, and Labour) were outnumbered by an eighty-five strong opposition: the speakers, allegedly voting out with party lines (but there is the May 2011 Scottish election to think about, cynics may say), outlined their stance in favour or against the proposed legislative reform. Speakers in favour of the bill talked about the absurdity of a status quo that condemns those aiding someone to achieve a dignified death to up to fourteen years behind bars; those against it talked about the worst case scenario of a “slippery slope”, an argument heard before so many times from the Committee members and outside parliament.

Thus it came to pass that in a debate which should have been about the conscious will to reform end-of-life care with a view to including in the medical praxis, from prognosis to the final stages of life, the legal possibility of allowing a doctor to respect a patient’s wish to die early, a skewered view emerged where palliative care became the weapon of choice for the so-called “pro-life” camp: in this debate, as in others heard previously (for Lord Falconer’s amendment to the Coroners and Justice Bill in 2009, and Lord Joffé’s “Assisted Dying for the Terminally Ill” bill in 2006, both voted out), the halls resounded with echoes of a flawed syllogism whereby better palliative care would de facto exorcise the risk of anyone choosing, God forbid, an early passage out of life.

This false premise, that keeping someone alive to their last breath is the only acceptable end-of-life choice, rests on the presumption by certain members of the political establishment (and beyond) that finding life intolerable should be unacceptable as a reason for wanting out, even where a patient makes such choice independently, and even where such patient has already undergone a period of palliative care but still chooses to take control of their death. The answer from Holyrood came loud and clear: the State knows best, you shall not be allowed to die at a time of your choosing, with dignity, with your family or friends by your side; if you really want a peaceful death, you can have it, but you must die alone, abroad, and be able to make the journey unaided. In other words, the State covertly assents to assisted suicide, as long as it is not getting its hands dirty; even worse, it endorses the concept that the poorer in society, who cannot meet the cost of assisted suicide abroad (the Dignitas fee is around £4,000), should not be helped to end their lives in a dignified way.

It pains anyone watching these debates to think how misguided policymakers are when they think that, by keeping assisted dying out of the statute books, they may abolish its reality: what of the double effect doctrine? What of the patients’ wishes? What of people secretly throwing themselves out of a window or swallowing an overdose of barbiturates in desperation, to end the pain and degradation of a terminal illness, and of their families who have to deal with the horror of such a discovery? What, again, of these families having to endure the agony of being unable to help while a person’s faculties, physical and mental, collapse beyond the prospect of a human life worth living?

Margo MacDonald: Independent MSP Lothians. Former Nationalist MSP, now Independent List Member for Lothian Region since 2003 in the Scottish Parliament
Fortunately, parliamentarians such as Margo Macdonald have opened their ears to the rest of society, who strongly support assisted dying; so much so that opinion polls, reviled by opponents of the bill – who argue that if the public supported the death penalty, should parliament then reintroduce it (which is not only grossly insensitive but absurd in equating assisted dying to the death penalty) – keep backing a reform in the legal framework. One MSP in the debate said that surely if one can look back with incredulity to the days before the Suicide Act of 1961, when suicide was a criminal offence, how could one but look at the current legislation on end-of-life choices with similar disbelief? Surely it is the job of an elected chamber to listen to the will of its electorate?

Indeed, in September of 2009 the Office of the Director of Public Prosecutions for England and Wales (the Crown Prosecution Service) issued a public consultation for a reform in the law on decriminalising a carer or family member who, moved by compassion, follows their loved one’s wishes and helps them to die a good death.

Hitherto there have been about a hundred and fifty recorded cases of Britons travelling abroad to die, and those who accompanied them on their one-way journey have not been prosecuted on their return: their cases are being treated one a one-to-one basis under criminal law, after the DPP’s landmark policy guidance in February of this year stated that it is not in the “public interest” to pursue criminal charges against these individuals, who clearly acted out of compassion and according to their loved ones’ wishes.

What will then become of the momentum seen in the past two years? Will the so-called “pro-death” lobby (an absurd label), made of charities such as Dignity in Dying and groups such as Healthcare Professionals for Change, finally defeat the ideological stance of the “pro-life” lobby, with figures in its ranks such as the Lords Spiritual (the Bishops and the Chief Rabbi in the House of Lords) and charities such as Care Not Killing? Will we finally see the light, having listened for nigh on a decade to medical professionals’ evidence from, for example, the American State of Oregon, showing no evidence of assisted dying inducing a “slippery slope” of a suicide mass epidemic among the sick and the elderly? Will we finally stop imposing the values of religious and secular conservatism on the dying?

Thankfully there are two developments in the making that may offer hope for a better future: the first is in the Isle of Man (population: eighty thousand), where the House of Keys is in the initial stages of a proposed law to allow assisted dying in its territory. Its 2006 Report by the Select Committee on Voluntary Euthanasia took three years and spans hundreds of pages containing both anecdotal and factual evidence gathered from patients, healthcare professionals, and others; the report came as a response to John Rimington’s proposed bill of 2003, which sought to “enable a competent adult who is suffering as a result of a terminal or a serious and progressive physical illness to receive medical help to die at his own considered and persistent request; and to make provision for a person suffering from such a condition to receive pain relief medication; and for connected purposes.” Reading these words, one can hear echoes of Jermey Purvis, Margo Macdonald, Lord Falconer, Lord Joffé, and many others, including the redoubtable Baroness Warnock from the pages of her book “Easeful Death”: the common theme joining all their voices, without the shadow of a doubt, is a deep sense of compassion for the dying and for their families.

Another name worth listing is that of a best-selling fantasy author of world renown, Terry Pratchett, who is not only suffering from a neurodegenerative condition but also publicly supporting assisted dying (and euthanasia) as well as providing financial backing to the second development I wish to mention, that is, the Commission on Assisted Dying: launched on the 30th November, and chaired by the aforementioned Lord Falconer, this independent panel of twelve (including such diverse members as an Anglican priest, the founder of Disability Matters, the former Commissioner of the London Metropolitan Police, the vice-president of the Alzheimer’s Society, and the Chairman of the Scottish Stem Cell Network) will run for approximately a year in order to take evidence from a variety of experts and members of the public, and then publish this in its final report. The evidence gathered so forth is already available on the commission’s website, as are their aims, among which to: 1) “recommend what system, if any, should exist to allow people to be assisted to die”; 2) “identify who should be entitled to be assisted to die”; 3) “determine what safeguards should be put in place to ensure that vulnerable people are neither abused nor pressured to choose an assisted death”.

In the meantime, Margo Macdonald, herself affected by a neurodegenerative condition, vowed that after the May 2011 election, should the Lothian electorate vote her into Holyrood again, she will return to the issue of assisted dying with a revised and updated draft of the defeated End of Life Assistance bill. Who knows: this time, perhaps, we may see the Scottish Parliament finally seeing sense and, consequently, setting a precedent for the rest of the kingdom to follow.