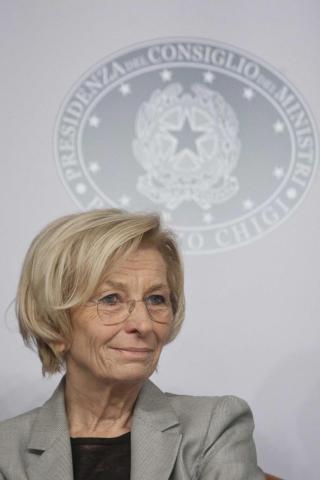 Has held office such as that of chair of the parliamentary group of the Radical Party and was a member of the Presidential Bureau of the Parliament. Re-elected Member of Parliament for the seventh time in 2006.

Founder in 1975 of the CISA, Information Centre on Sterilisation and Abortion, and promoter of the referendum which led to the introduction of the legalisation of abortion in Italy.

Appointed in May 2006 Minister for International Trade and European Affairs.

Elected in May 2008 Vice President of the Senate.

Minister of Foreign Affairs of Italy from April 2013 to February 2014.

Appointed in October 1994 Head of the Italian Government delegation to the UN General Assembly for the “Moratorium on death penalty” initiative.

In 1997 her field of competence was widened to include consumer health protection and food safety.