Event: 5th Meeting of the World Congress for Freedom of Scientific Research 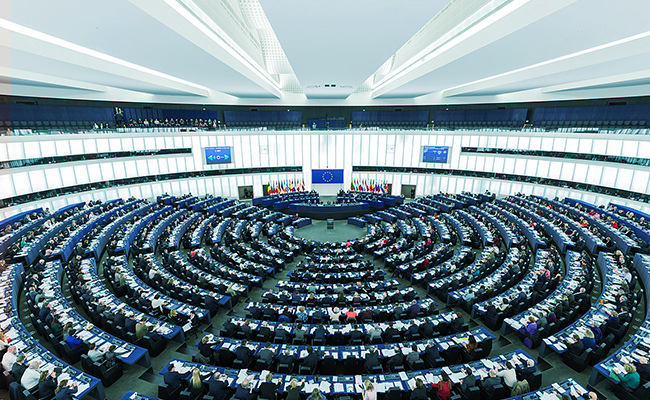 5th Meeting of the World Congress for Freedom of Scientific Research

The interaction between scientific evidences and the decision-making process will be the central issue of the next meeting of the World Congress scheduled to take place from 11 to 13 April 2018 at the European Parliament in Brussels. The title will be “Science for Democracy”.

Themes like genome editing on humans and plants, patients rights, research on embryonic stem cells, reproductive rights, research on controlled narcotics, will be addressed at the three-day event. Central to the Congress will be the to support of the affirmation of the so-called “right to science”, which is the right for scientist to conduct research and the right for the people to benefit from its results, as codified in dozens of national, regional and international Human Rights instruments.

The Congress will identify key recommendations for policy-makers to address national and international institutions responsible for adopting regulations on science-related issues.

The European Parliament, which has already hosted this event in the past, is a highly symbolic and connecting location due to its prominent role as co-legislator, direct voice of citizens and precursor of progressive legislation.

The draft program will be available in the coming weeks.