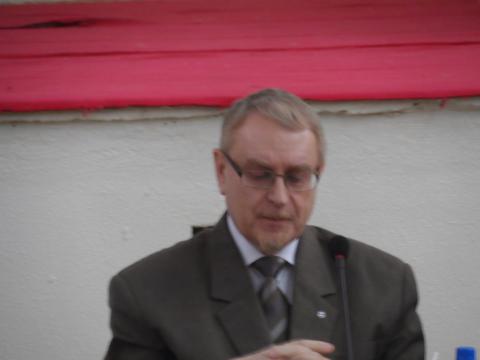 Maciej Nalecz is a biochemist with over 200 scientific papers. An elected Member of the Polish Academy of Sciences and Letters (1998) and European Academy of Arts, Sciences and Humanities (2003), he is former Director of the Institute of Experimental Biology of the Polish Academy of Sciences (1990−2001) and former Chair of the Fellowships Committee for the Federation of European Biochemical Societies. He proposed and coordinated the creation of the International Institute of Molecular and Cell Biology (Warsaw), under the auspices of UNESCO (1995). As Director of UNESCO’s Division for Basic and Engineering Sciences since 2001, he has played a crucial role in the development of a synchrotron light source in the Middle East, within the SESAME Project. He was also the architect of UNESCO’s International Basic Sciences Programme, of which he is Executive Secretary.