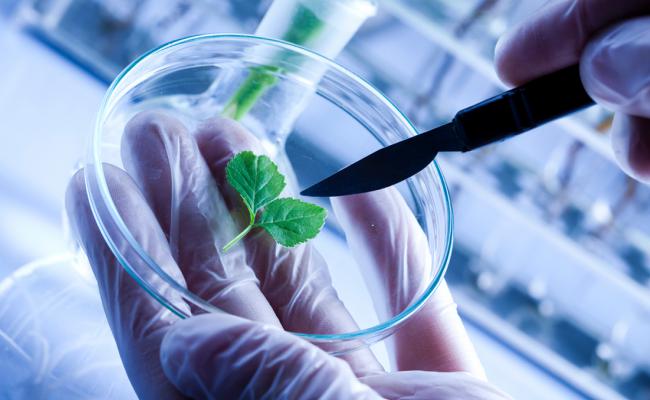 The session is supported by EuropaBio and moderated by John Brennan, EuropaBio secretary-general

Challenges in evaluating risks in food

14.30 State of play of genome editing and modern agri-biotech

What is genome editing, and why use it in agriculture? What do the scientific institutions say about risks and opportunities, and which steps towards legal certainty?

Genome editing techniques like CRISPR are opening up new possibilities in many fields including plant breeding. When will and should the innovation reach farmers and consumers?

Scientific evidence is one factor in EU decision making, but there are ‘other legitimate factors’. Should a democracy stop unpopular innovation?