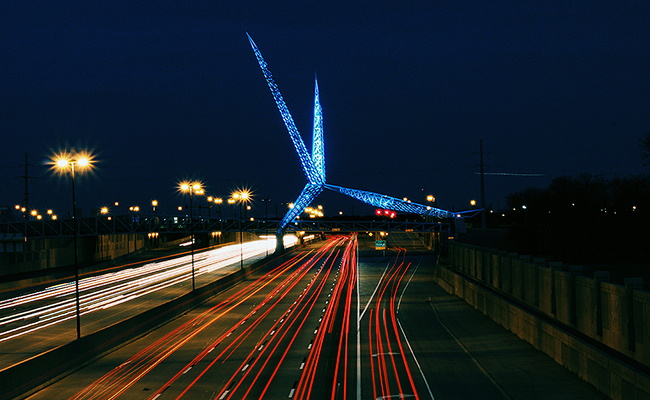 The law “prevents abortion providers in Oklahoma from using abortion methods that are so dangerous even Planned Parenthood has discontinued the methods,” Hunter, a Republican, said. “We intend to appeal this ruling to the Oklahoma Supreme Court.”

“This law would protect women’s health and possibly save lives. We are confident the attorney general’s office will competently challenge (the) ruling,” McNutt said.

Alex Gerszewski, a spokesman for Hunter, said Parrish’s ruling might not be published for weeks.

A similar law in Arkansas is on hold pending a legal challenge.

Under the new FDA label, a smaller dose of mifepristone can be used up to 70 days after the beginning of the last menstrual period instead of the 49-day limit in effect under the old label adopted in 2000. Also, the second drug in the protocol, which follows a day or two later, can be taken by a woman at home and doesn’t have to be administered at a clinic, reducing the number of office visits a woman must make.

An Oklahoma judge has again overturned a state law restricting women’s access to drug-induced abortions, according to attorneys for the state and for the groups challenging the law.

“(The) ruling elevates science over politics and ensures Oklahoma women can get the care they need when they have made the decision to end a pregnancy,” said attorney Autumn Katz with the New York-based Center for Reproductive Rights, which filed the lawsuit on behalf of two nonprofit organizations, the Oklahoma Coalition for Reproductive Justice and Nova Health Systems, which operates Reproductive Services.

Parrish had earlier ruled the law was unconstitutional on the grounds that it was special legislation and the state appealed. The state Supreme Court in 2016 overturned that ruling and sent the case back to Parrish, but said the law still could be unconstitutional on other grounds.

Katz said Parrish’s latest ruling, which was not immediately published, noted that the Federal Drug Administration has updated the label for the drug mifepristone, sometimes called RU-486, to include it for use in medical abortions.