Petition on drug and HIV 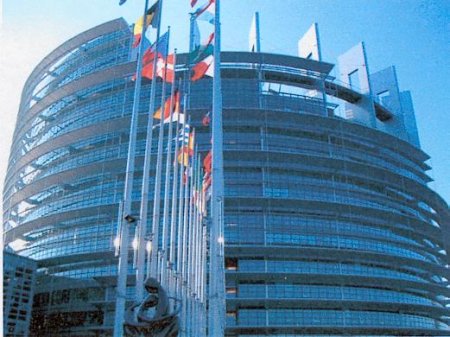 the Vienna Declaration, signed by thousands of people and organizations, starts from the consideration that “the criminalization of illicit drug users is fuelling the HIV epidemic and has resulted in overwhelmingly negative health and social consequences” and that “a full policy reorientation is needed”

UN Secretary General Ban Ki Moon declared that “many countries impose criminal sanctions for same-sex sex, commercial sex and drug injection. Such laws constitute major barriers to reaching key populations with HIV services. Those behaviors should be decriminalized, and people addicted to drugs should receive health services for the treatment of their addiction”,

Considering alla bove we, the undersigned, call on the European Parliament and the European Union, along with governments and other international organizations, including the United Nations, to propose or to realize, in their respective competences, the following measures:

Unequivocally endorse and scale up funding for the implementation of the comprehensive package of HIV interventions spelled out in the WHO, UNODC and UNAIDS Target Setting Guide

Meaningfully involve members of the affected community in developing, monitoring and implementing services and policies that affect their lives.