Petition on sexual and reproductive health 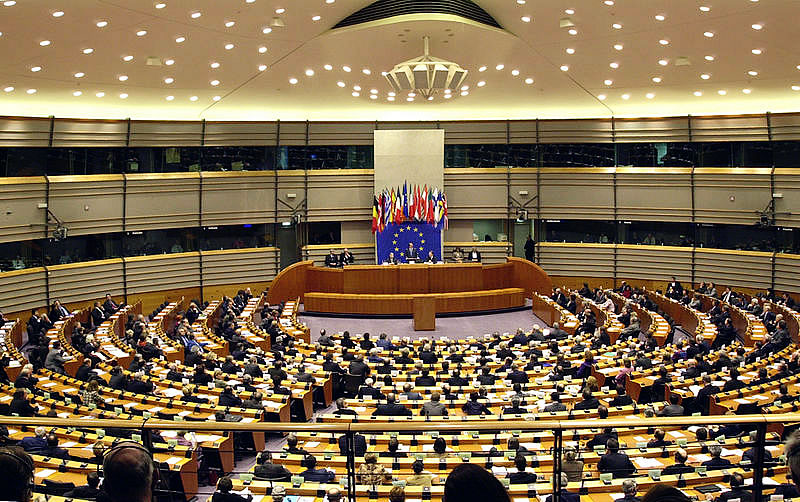 Whereas
The United Nations International Conference on Population and Development (ICPD) held in Cairo in 1994 issued, among others, the objective to ensure within 2015 “that comprehensive and factual information and a full range of reproductive health care services, including family planning, (were) accessible, affordable, acceptable and convenient to all users”.

Noting that
The 1st United Nations International Conference on Population and Development (ICPD) had been convened in 1974 in Bucarest. Since then two more UN conferences were convened every ten years: in 1984 in Mexico City and in 1994 in Cairo. After 1994 the United Nations have neither convened another conference on population, nor it has been scheduled;
in 2002 the UN Secretary-General highlighted that the Millennium Development Goals (among others end poverty and hunger; gender equality and women’s empowerment; decrease child mortality; improve maternal health) cannot be achieved

“if questions of population and reproductive health are not squarely addressed. And that means stronger efforts to promote women’s rights, and greater investment in education and health, including reproductive health and family planning”;
the NGO Forum on Sexual and Reproductive Health and Development – held in Berlin in September 2009 and convened by the German government and the UN Population Fund – issued a call to action aiming at guaranteeing “that sexual and reproductive rights, as human rights, are fully recognized and fulfilled”.

Considering alla above we, the undersigned, call on the European Parliament to propose that the European Union, in the framework of its external relations policy:

invites the UN to convene a global conference on population and development, hosted by the EU if necessary;

recognizes sexual and reproductive rights as fundamental human rights, so that they are included among the goals of EU Human Rights Instruments, namely creating a specific thematic human rights policy issue;

ensures that all EU aid and cooperation projects for third countries provide a sexual and reproductive rights component, as crosscutting issue and prerequisite for project approval.