First Session
What and Who is Science For?

• A bibliometric analysis of the freedom and innovation in biomedical research worldwide
by Andrea Ballabeni – Adjunct Assistant Professor of Natural and Applied Sciences, Bentley University

– Patent laws between economy and epistemology
– Open access to innovations: a solution for every season?
– New frontiers of biomedicine regulation: the challenges of regenerative cell therapies
– The social cost of clinical trials
– Is it possible to innovate in illiberal and theocratic countries?
– The regulation of reproductive technology: the need for an European harmonisation

David Harmon – Cabinet of the European Commissioner for Research, Innovation and Science

• The role of supranational Courts in protecting the right to health and the freedom scientific inquiry
by Filomena Gallo – Secretary General, Luca Coscioni Association

III Session
The road ahead

Open-ended discussion on actions to be taken and the new issues to be discussed in preparation of the Third World Congress to be held in Rome, 4-6 April 2014.

The World Congress for Freedom of Scientific Research is an intellectual and political area of international discussion on emerging issues related to scientific research and technological innovations which turn out to be morally, religiously, politically, legally and socially controversial. It is sponsored by Luca Coscioni Association for Freedom of Scientific Research and Nonviolent Radical Party, Transnational and Transparty. The World Congress for Freedom of Scientific Research was founded in Rome in 2004 and in view of the first decennial anniversary and of the third international meeting, the promoters organise – with the help of ALDE group – at the headquarters of the European Parliament in Brussels a preliminary meeting.
The goal of the Bruxelles’ meeting is to address some hot issues concerning the international debates on the social role of science and the challenges that the regulation of technological innovations are facing, in a critical transition phase of the global and local economies and policies of research and development. The initiative is also aimed at fostering the discussion on the issues that will be more helpful to address as part of the Third World Congress to be held in Rome from 4 to 6 April 2014.
The preliminary discussion is also open to those who were invited but could not attend the meeting in Brussels. The organising committee will evaluate and respond to all proposals of interventions and topics in view of the organisation and planning the programme of the third world meeting. 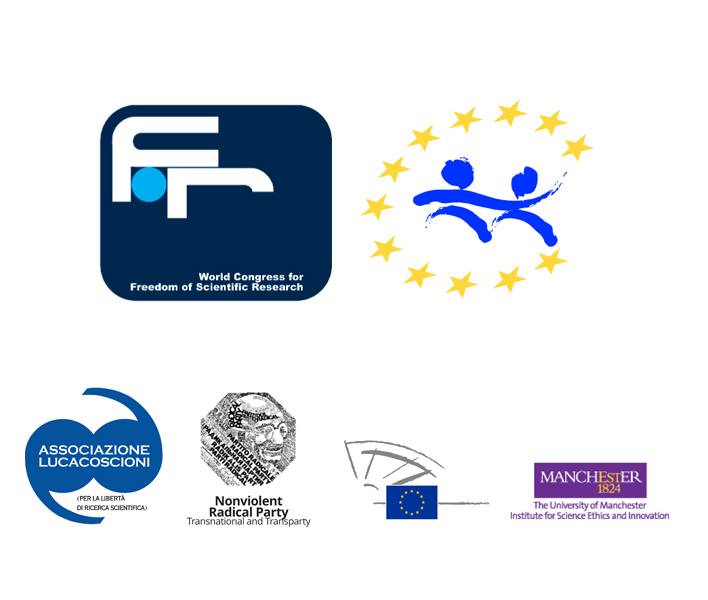