US Stem Cell Company Heads to Mexico After FDA Reprimand 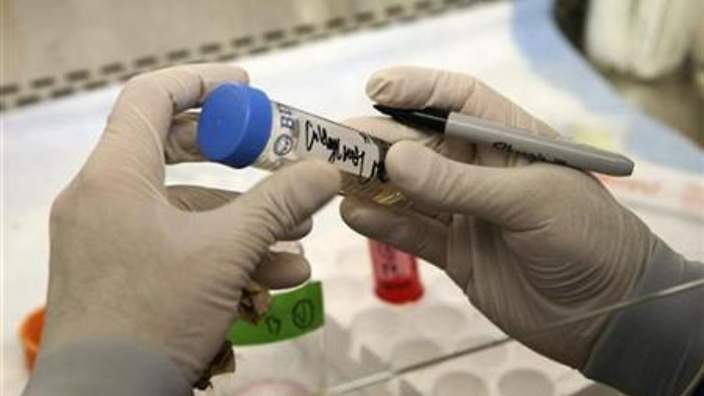 The attack on stem cell research has driven at least one regenerative medicine company to seek friendlier climes south of the border.

Six months after the federal government forced it to stop its treatments, the Houston-based Celltex Therapeutics moved its operations to Mexico to avoid the long arm of the law.

The U.S. Food and Drug Administration told the company last September that because its cells are more than “minimally manipulated,” Celltex must seek federal approval before injecting stem cells into patients. The FDA warning comes on the heels of an April 2012 warning to the company that it had inadequately addressed problems with its cell processing procedures, including failing to maintain laboratory controls and to thoroughly investigate any unexplained discrepancies.

“While Celltex respectfully disagrees with the positions outlined in the September 24 letter, Celltex believes that this technology’s therapeutic potential can be brought to fruition as a biological drug as the agency states,” stated a letter from the company to the FDA.

Stem-cell therapy is an intervention strategy that introduces new adult stem cells into damaged tissue in order to treat disease or injury. Researchers hope to soon be able to treat cancer, diabetes mellitus, Parkinson’s disease, Huntington’s disease and Celiac disease among other ailments through the procedure.

Opponents of stem cell treatment claim that it is unethical because it involves the destruction of human embryos. Many abortion opponents and conservative lawmakers are against the treatment and use the popular phrase that the research is akin to “playing god.”

President Barack Obama removed restrictions on federal funding for newer stem cell lines in 2009, but also signed the Omnibus Appropriations Act of 2009, which contains the long-standing Dickey-Wicker provision that bans federal funding of “research in which a human embryo or embryos are destroyed, discarded, or knowingly subjected to risk of injury or death.”

In moving to Mexico, Celltex enters a country where stem cell research is not as heavily regulated as in the U.S, though a facility is required to have an International Health Department Permit (COFEPRIS). The permit allocates the use of stem-cell types beyond those in the U.S.

Stem cell research is being practiced in Mexico at a clinical level in Tijuana, Guadalajara and Cancún.

“We are happy to report we are bringing this technology to Mexico,” CellTex wrote in its note, according to Bloomberg Businessweek

. “We anticipate that we will be able to offer our stem cell therapy services to physicians in Mexico starting very soon!”