Nonviolent Radical Party says no to Italian model in Hungary 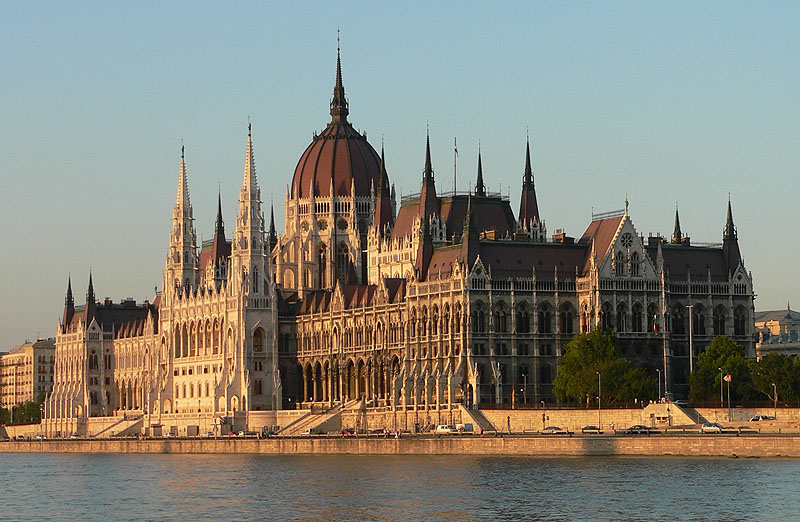 To the Members of the Hungarian Parliament
Dear Colleagues,
We are informed that according to a document published by your Ad hoc Parliamentary Constitution Drafting Committee, Hungary’s drafted Constitution should include the protection of life understood as starting from the conception. Moreover the proposal provides special protection to the institution of marriage, understood as the union between one man and one woman.
We as Luca Coscioni Association and Nonviolent Radical Party, in the framework of our “World Congress for freedom of scientific research”, have been alerted by some women’s and LGBT’s associations complaining that the draft constitution, if approved in its present version, might restrict citizens’ equality and damage women’s right to health, namely through legal restrictions in access to abortion.

We are experiencing similar hurdles in Italy, where our law 40 of 2004 on assisted reproduction limits freedom of research and treatment, by recognizing the so-called legal status of the embryo. This provision is causing the prohibition of several medical practices (i.e. pre-implantation diagnosis), and it has been challenged and partially abrogated by our Constitutional Court.

We kindly draw your attention to the negative consequences of approving provisions which would result in a discrimination contrary to the Convention for the Protection of Human Rights and Fundamental Freedoms (1950) stating that “the enjoyment of the rights and freedoms set forth in this Convention shall be secured without discrimination on any ground such as sex, race, color, language, religion, political or other opinion, national or social origin, association with a national minority, property, birth or other status” (art. 14) and that “1. Everyone has the right to respect for his private and family life… 2. There shall be no interference by a public authority with the exercise of this right except such as is in accordance with the law and is necessary in a democratic society in the interests of national security, public safety or the economic well-being of the country, for the prevention of disorder or crime, for the protection of health or morals, or for the protection of the rights and freedoms of others” (art. 8).
We are aware that you members of the Hungarian Parliament will decide in accordance with your democratic system whose authority we fully respect. Nonetheless we are convinced that you could benefit, for the sake of your decision, from knowing experiences run in different countries, as long with the requests coming from a transnational social movement addressing such these issues all over Europe.
We remain at your disposal to discuss in-depth this matter, and eventually to organize common initiatives on these matters. We would be honored if some of you would join our network of legislators committed for freedom of scientific research. We wish you, dear colleagues, a good work for our common goal, that is the well-being and health of our citizens.