The Proceedings of the 3rd World Congress for Freedom of Research 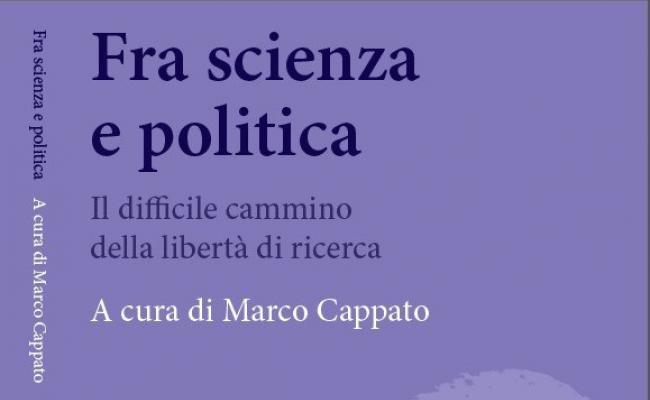 The “World Congress for Freedom of Research” gathers scientists,
researchers, politicians and citizens with the purpose of finding
solutions for the governance of issues such as research on embryos,
patents, clinical trials, narcotic drugs, GMOs, animal testing and,
more in general, to address the relationship between science and
religion, and science and democracy.

It owes idea to the Hon. Marco Pannella, the leader of the Nonviolent
Radical Party, in commemoration of the Congress for Cultural Freedom
of the 1950s.

The Constitutive session of the World Congress took place in Rome in
2004, right after the adoption by Italian Parliament of a law that
prohibited research on embryonic stem cells and to follow up to an
appeal launched by Dr. Luca Coscioni endorsed by 51 Nobel Laureates
that was urging a radical reform of such a decision.

The main goal of the 2013 Brussels and 2014 Rome sessions was to
explore how the scientific method can actively contribute to address
the crisis facing democracy and the Rule of Law.

This volume collects the proceedings of the third meeting of the World
Congress that took place in Rome, on 4 to 6 April 2014, at the
invitation of the Nonviolent Radical Party and the Luca Coscioni
Association. The gathering saw the participation of dignitaries,
Nobelists, scientists, politicians, as well as advocates for patients’
rights and people with disabilities from all over the world.

(For the moment the Volume is available only in italian)